‘Trevor Noah: Born A Crime’- A Review Of The Version Adapted For Young Readers Think of Trevor Noah- and your mind conjures up images of the energetic, adorable and quick-witted host of The Daily Show with the characteristic wide-smile, taking jabs at Trump and the likes.  Trevor was the poster -boy for the American Dream, until his best-selling memoir  ‘Trevor Noah: Born a Crime’ came along and opened the world’s eyes to the struggle and pain he endured on the path to becoming the sought-after celebrity he is today. Not surprisingly, the memoir went on to collect rave reviews from almost every noteworthy publication in the world.

Every memoir that has ever made a stir is because the story itself is worth telling-parental abuse, drugs, addiction, isolation, violence, instability, and insecurity are elements that are common in almost every memoir. But what makes Trevor’s story stand out is that you can almost hear him talking through the pages in his imitable style- even if you have ever watched one clip from any of his shows, which takes the relatability factor over the roof for the book.

The memoir has recently seen an adaptation meant for young kids with the title, ” It’s Trevor Noah: Born a Crime.” Adapted to accommodate easy reading for middle-grade readers, the book begins with the line, ” I was nine years old when my mother threw me out of a moving car.” It’s easy to see why the book hooks its readers.

“Born a Crime’- as the name suggests is expected to carry grim details of his childhood incidents-  and it does. Trevor is a white-black kid with a Swiss-German father and a black mother. Identity crisis is a theme that repeats through his childhood – from his toddlerhood when he watches his white father maintain a distance from them(Trevor and his mom) in public, or when his mother keeps him close until she is about to be confronted by the police, at which point she hurriedly drops him and wanders away to hide the fact that he is her son- to his adolescence when he is faced with an intense identity crisis during his week in a prison where his decision to pick a black or white identity could cost him his life!

Also Read:  Stories For Boys That Dare To Be Different: Upholding Non-Toxic Masculinity One True Story At A Time

The book has personal details about his childhood-domestic violence and the works- but it also does a great job of sketching the trajectory of a national population with changing socio-economic conditions. The effect of Nelson Mandela’s arrest and release, the changing role of the police, the ingrained patriarchy, the family’s struggle to change what they could for themselves, and his mom’s fight to be fiercely independent against this backdrop make for great story elements- but what truly stands out for me about the book is the un-embittered tone of the narrative. There is a lot to be angry and bitter about for Trevor, but he chooses grace and wit to tell his story.

I remember an instance that my kids read out to me( yes, they read to me too), about how his mom bought Trevor a pair of duplicate Adidas shoes and told him to actually feel special because his shows had an extra bar on the Adidas logo!  We laughed aloud- but it did carry a valuable lesson without being pedantic for many of us- humor and wit are powerful tools to sail through any adversity. Trevor also shows how to love and admire someone without necessarily subscribing to their every idea- Trevor’s mom is a very strong influence on him, but he questions her faith every step of the way. She sticks to her ideas while loving him fiercely.

Trevor describes his mom’s missteps that greatly affected him, but is also very honest about his moderately criminal youth- and how all his smarts were earned the hard way under circumstances of oppression, poverty, and racism. Despite the unpleasant details, Trevor portrays a willingness to keep in sight all the good stuff in life – a valuable skill for not just kids coming into their own, but a majority of adults as well!

Recommendation: We highly recommend this book for reading especially during the lockdown times to infuse a divergence of perspective in young minds.

‘It’s Trevor Noah: Born A Crime’ is available for purchase on Amazon.

Amazon Affiliate Disclaimer: This website participates in the Amazon Services LLC Associates Program. The program enables us to earn money by linking to amazon.com or amazon.in and affiliated websites at no extra cost to you. 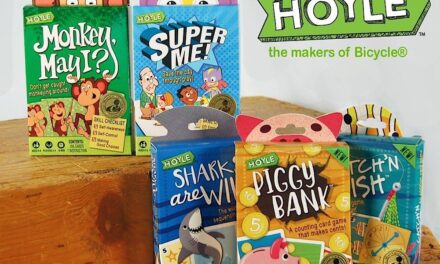 Review: “Super Me” and “Monkey, May I?” Card Games 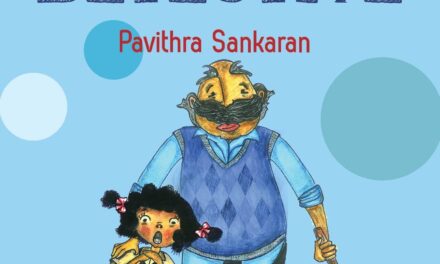 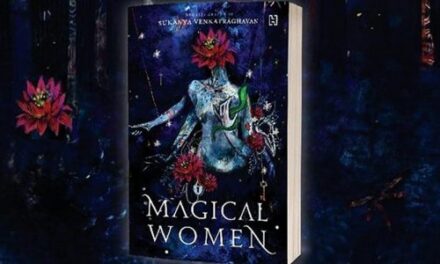 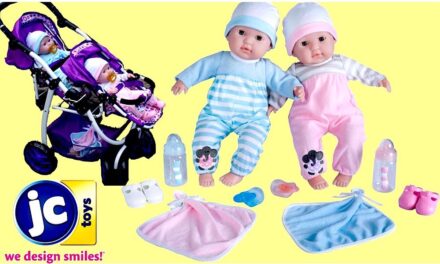 Flexi Full Buckle carriers are designed for parents who look for 1 carrier that supports their babywearing journey, throughout🌸

The babywearing wearing love gets more beautiful when you are in the Valley of Roses hugging your little one. Amber Rosa is warm and radiant just like mothers love filled with energy❤️