The woes of schooling… 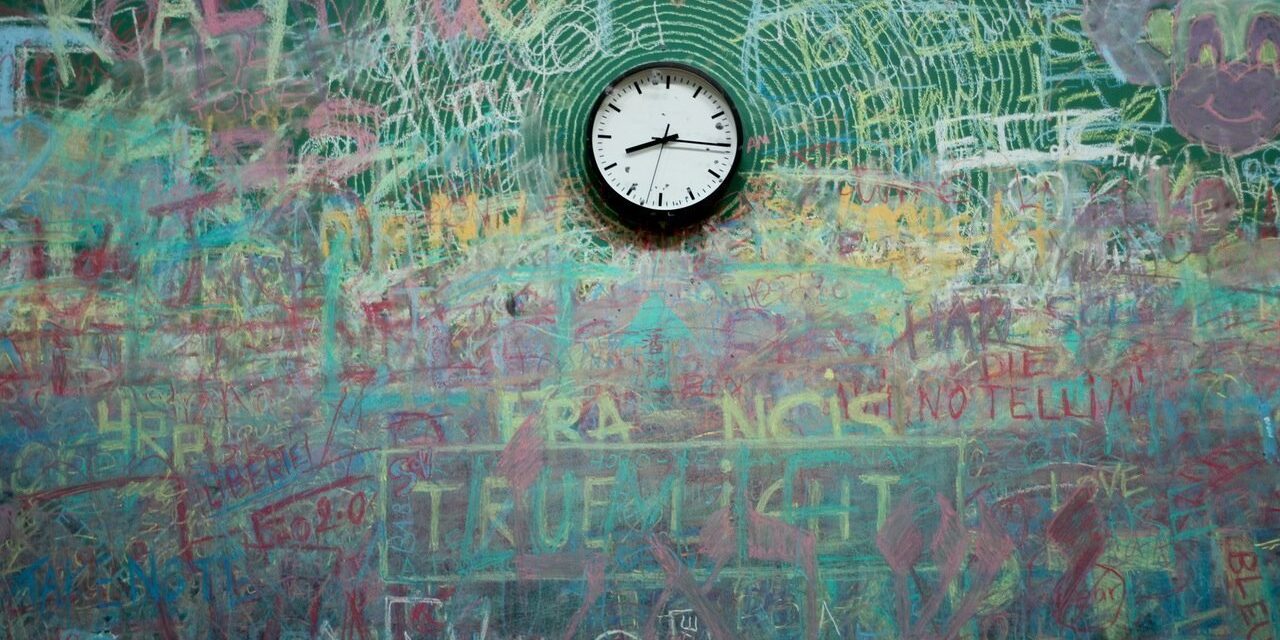 As seen in several of my posts over the past few months, our dearie Ameya has always been the true free-spirit.

She lives in the moment, is EXTREMELY forgiving ( meaning, she does not even remember that this person was mean to her about 5 minutes ago), doesn’t shy away from showing exuberance over the most mundane things(for us adults and even for some of her more restrained friends) and is always pirouetting (quite literally, no exaggeration) with euphoria for about 13 of her 15 wakeful hours in a day. The other 2 hours, she feels bridled because those are MEAL times!!!! God help us!

That was till a couple of months ago…until she went into her ‘long school’- which meant she had to stay for those 3 extra hours in school while she grapples with the CBSE syllabus of 1st standard. On several occasions, I have seen her remember some imaginary ‘punishment’, and stop mid-way during her games, drawing, T.V or whatever she was doing to run upto me and beg me not to send her to school the next day. Or, tell me to call her teacher RIGHT that moment to explain that she will not do whatever she was required to do. I even suspected she has developed OCD when she would have me check her books several times to make sure ‘she did not forget her homework’, or some signature from us…Even worse, she developed a REAL, CONSTANT, NAGGING headache. When the doctor confirmed that there was nothing visibly wrong with her and she could be dealing with a lot of stress, I was shocked. In my delusion, I never thought that Ameya, of all the people would develop stress-related problems. To me, she was one of the most unhinged people I have ever seen- and this includes many of the kids I have interacted with. What worried me even more was that she would only remember to express it sometimes- it comes out in a flash and then she quickly moves on to something else. What remains unexpressed could be causing the headache.

Speaking to her teachers helped only a little, because they did not even think she was a problem child. So none of the disciplining was really targeted at her…
Did she see the other kids being disciplined in a way she did not like?
‘Some children are made to stand at the back/go out of the class. These are really the softest disciplining techniques a school can use for so many kids’
Was she being bullied?
‘Sometimes, but they are more like squabbles over things like their pencils and erasers.’
Does she have trouble making friends?
‘No, she is a friendly kid with lots of little people around her’
Was all the sitting draining her?
‘Maybe.’
Is it because she doesn’t eat her lunch?
‘We’ll monitor it.’.
Is it too much ‘syllabus’ for a 6-year old to take in?
‘Definitely, but we cant help it. We have to do what we have to’.
Is she having trouble with the new teachers? Are the teachers communication styles different from what she is used to?
‘Maybe. We’ll look into it. We’ll take care of her.”
However, the discussion closed with ‘All first-graders go through this- give her time. She will figure it out’

We felt re-assured. But then, I remembered a TED talk by Sir Ken Robinson that I watched recently.

I fear he is more right than we would like to believe.

I hope to have the strength and the wisdom to see my child through this. Or help her find another way..
AT the end of the day, my only prayer for her “Don’t let the world change the REAL you. I love you. Always will.” 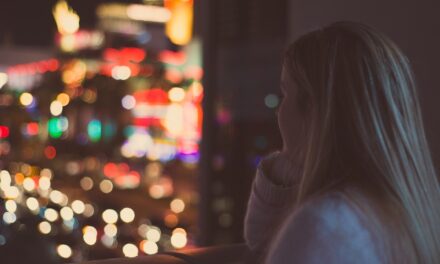 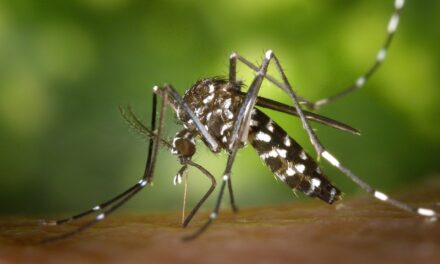 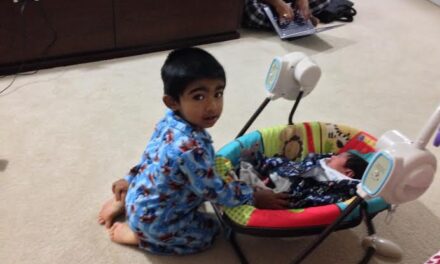 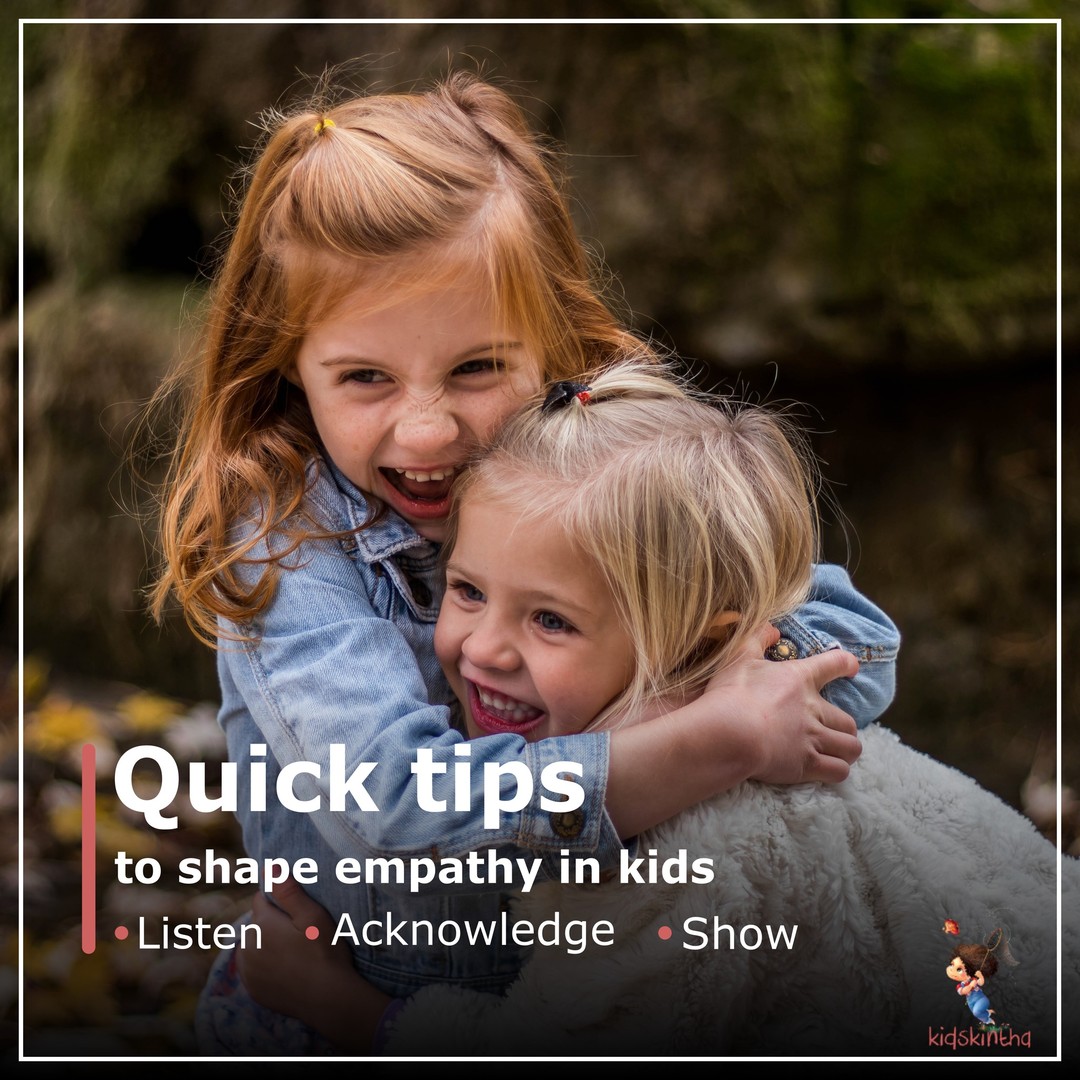 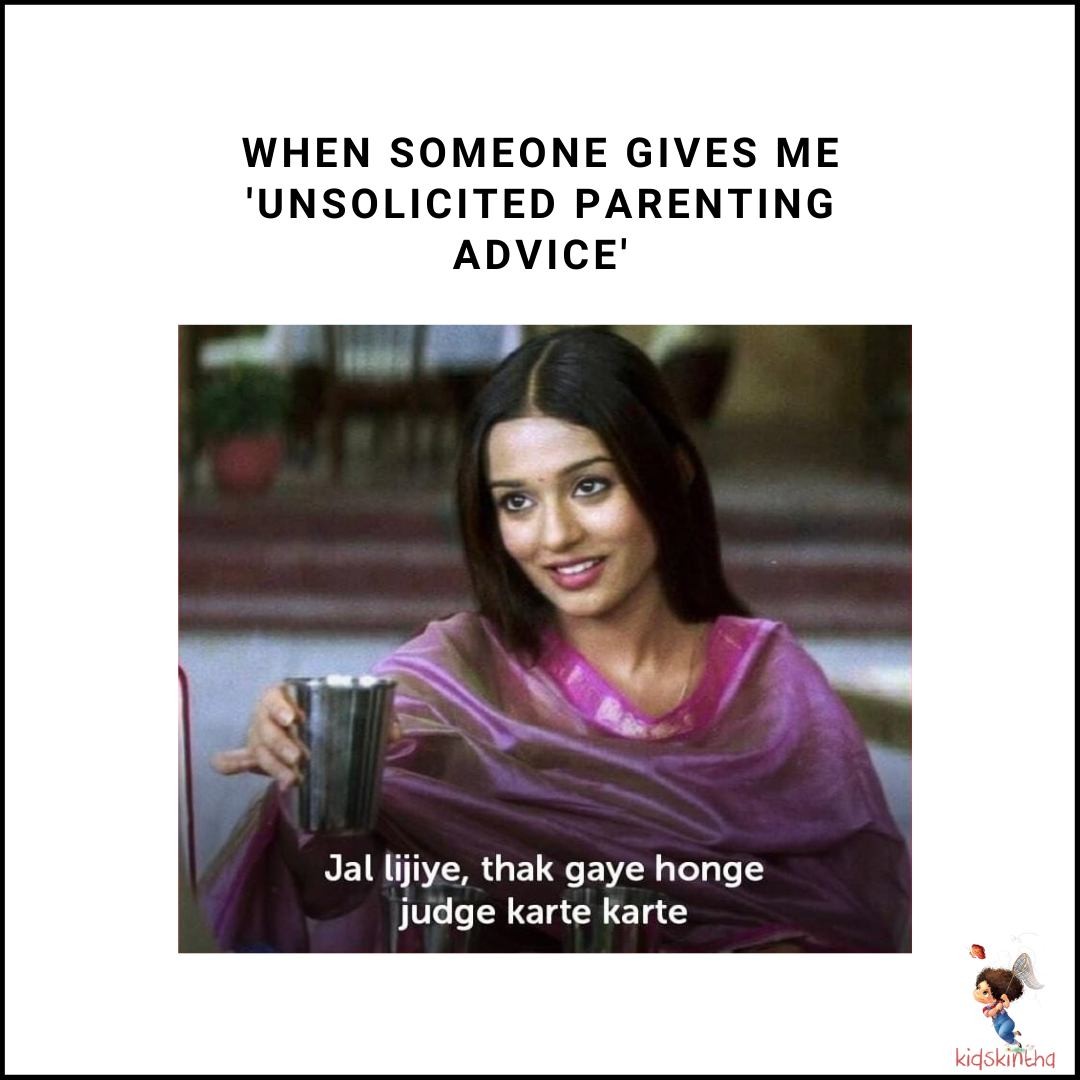 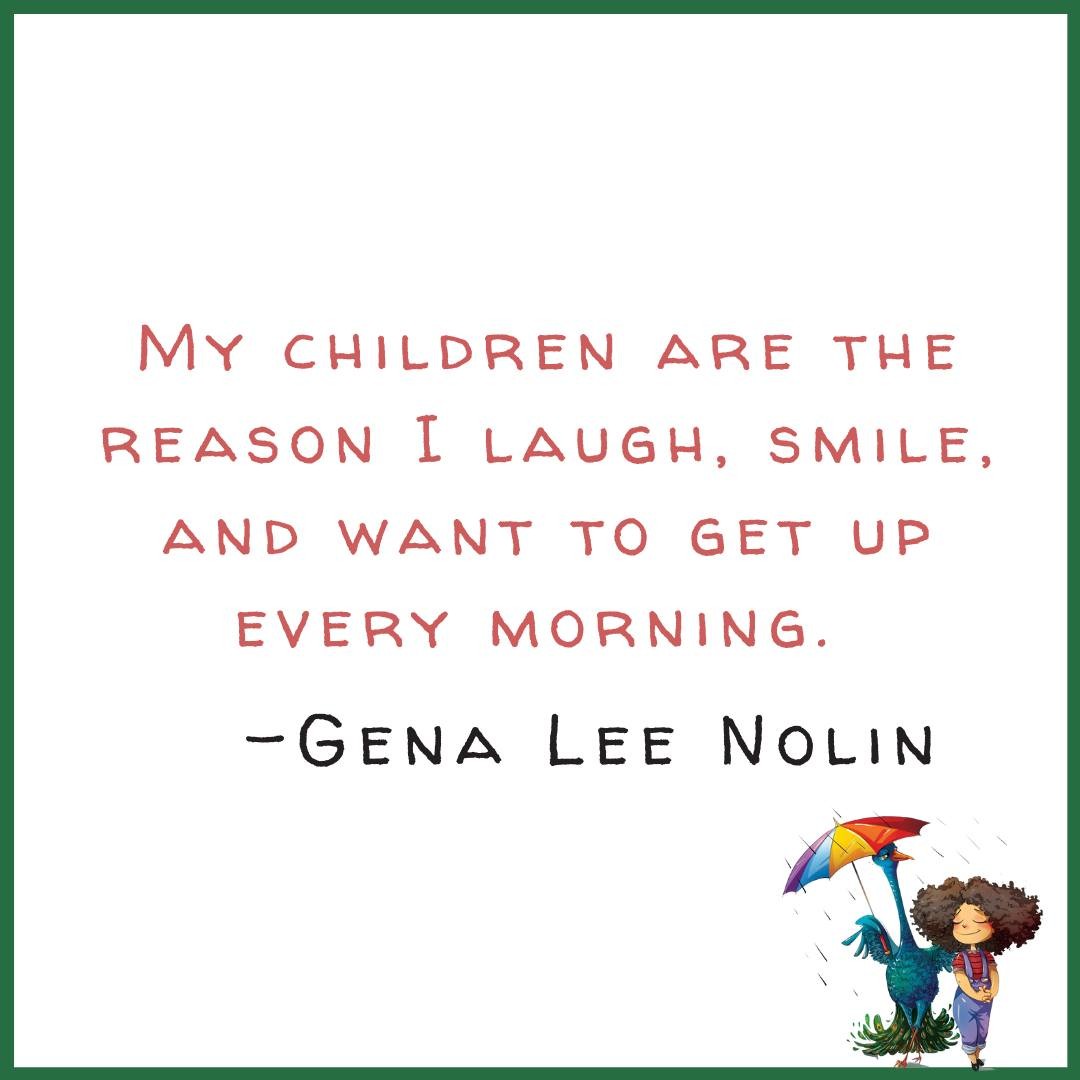 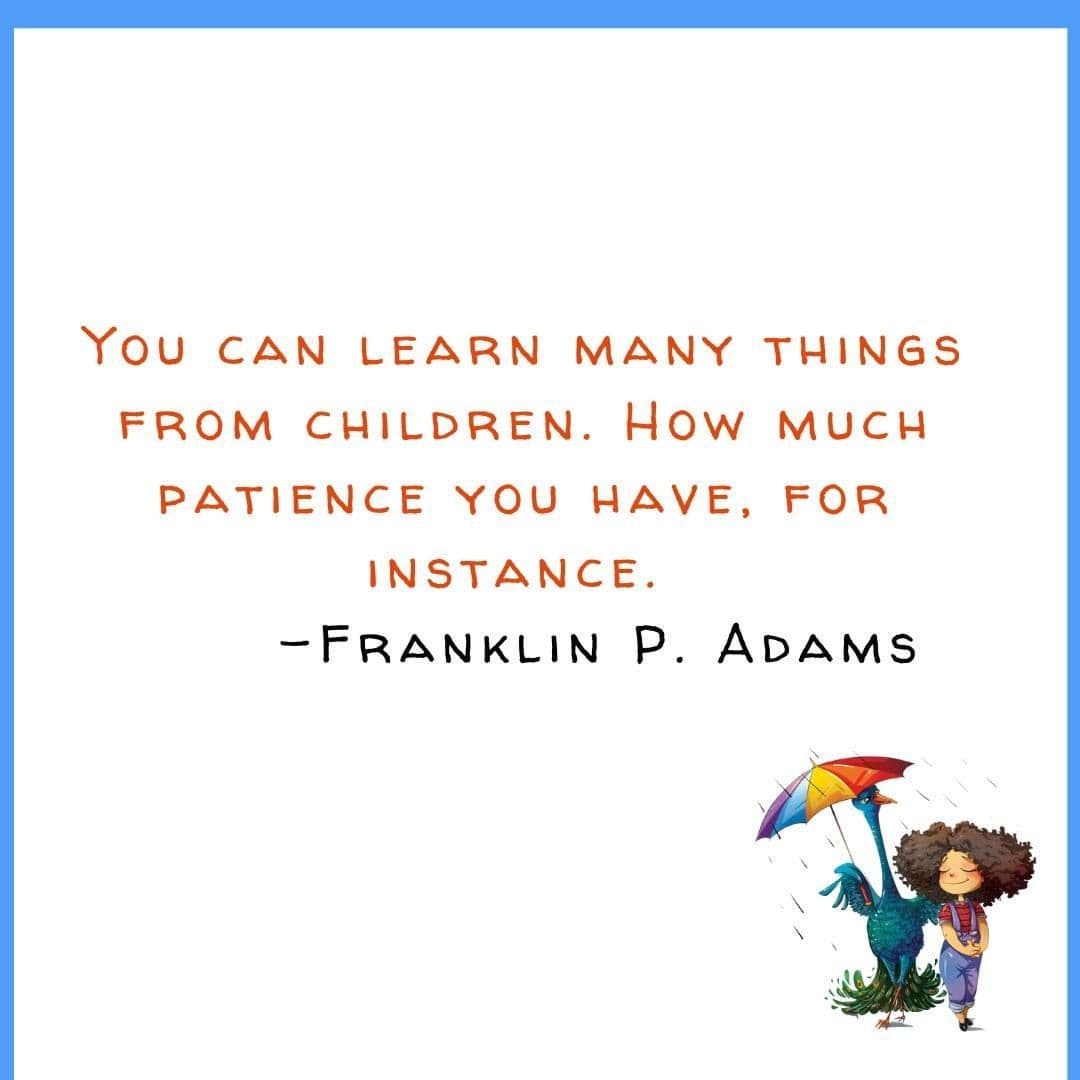 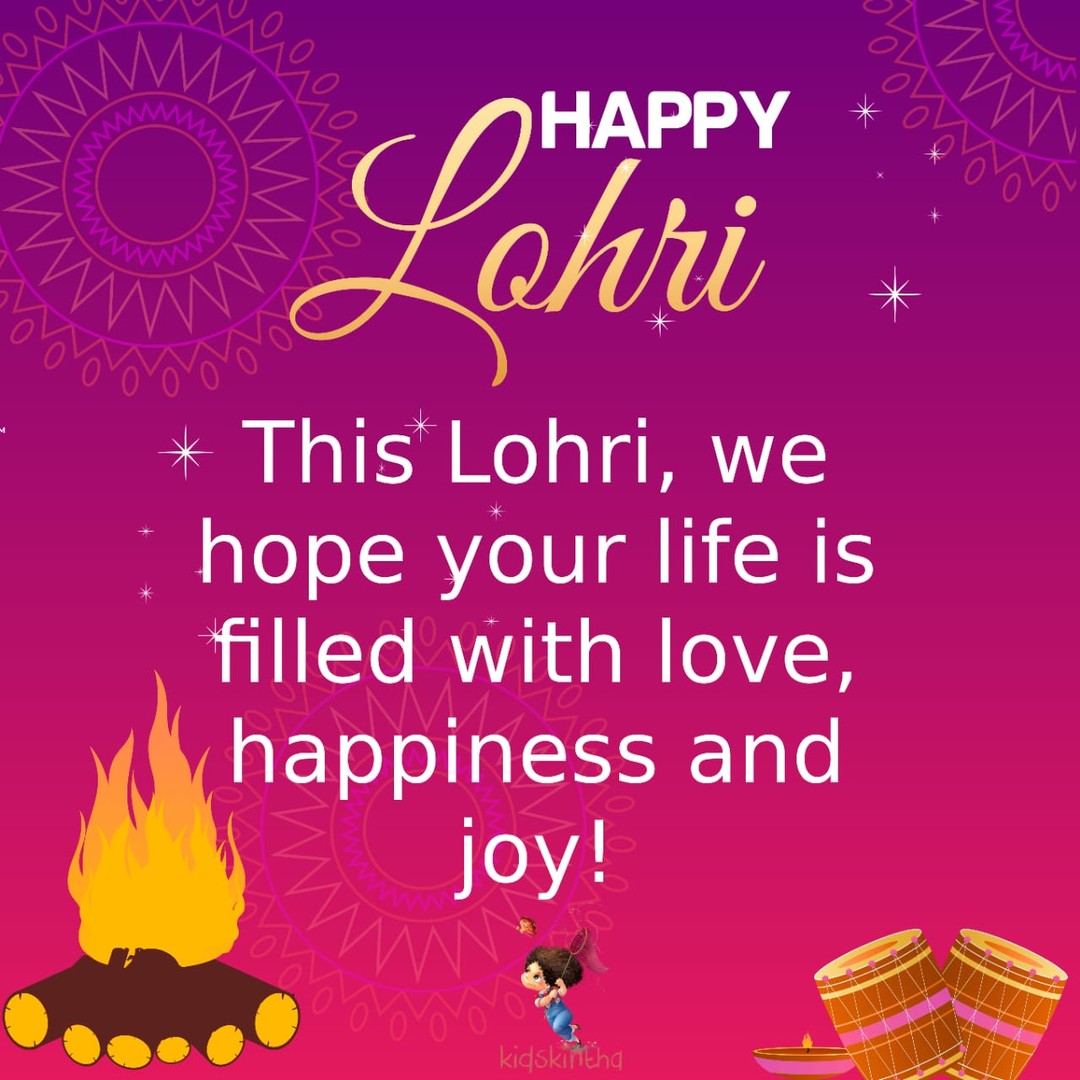 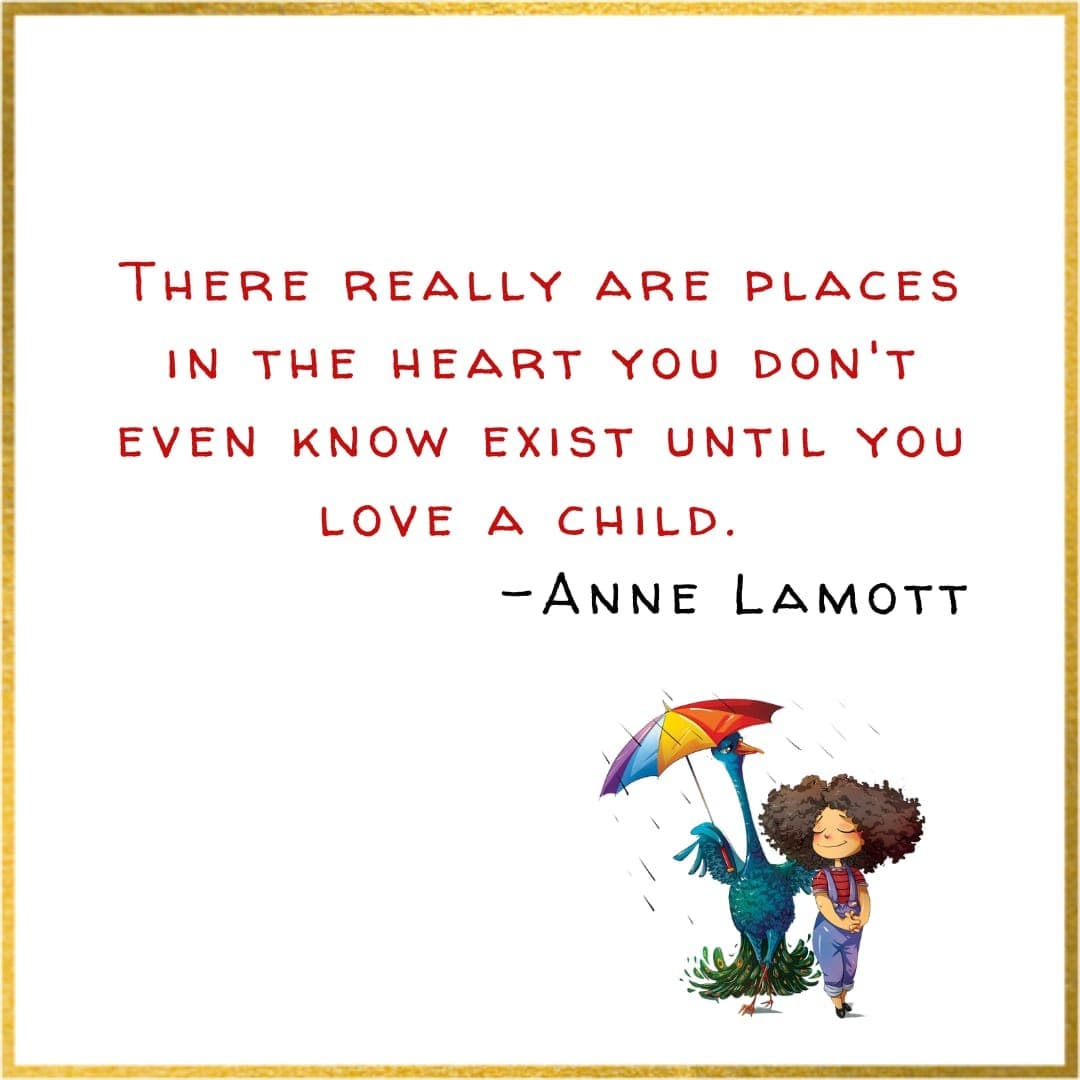 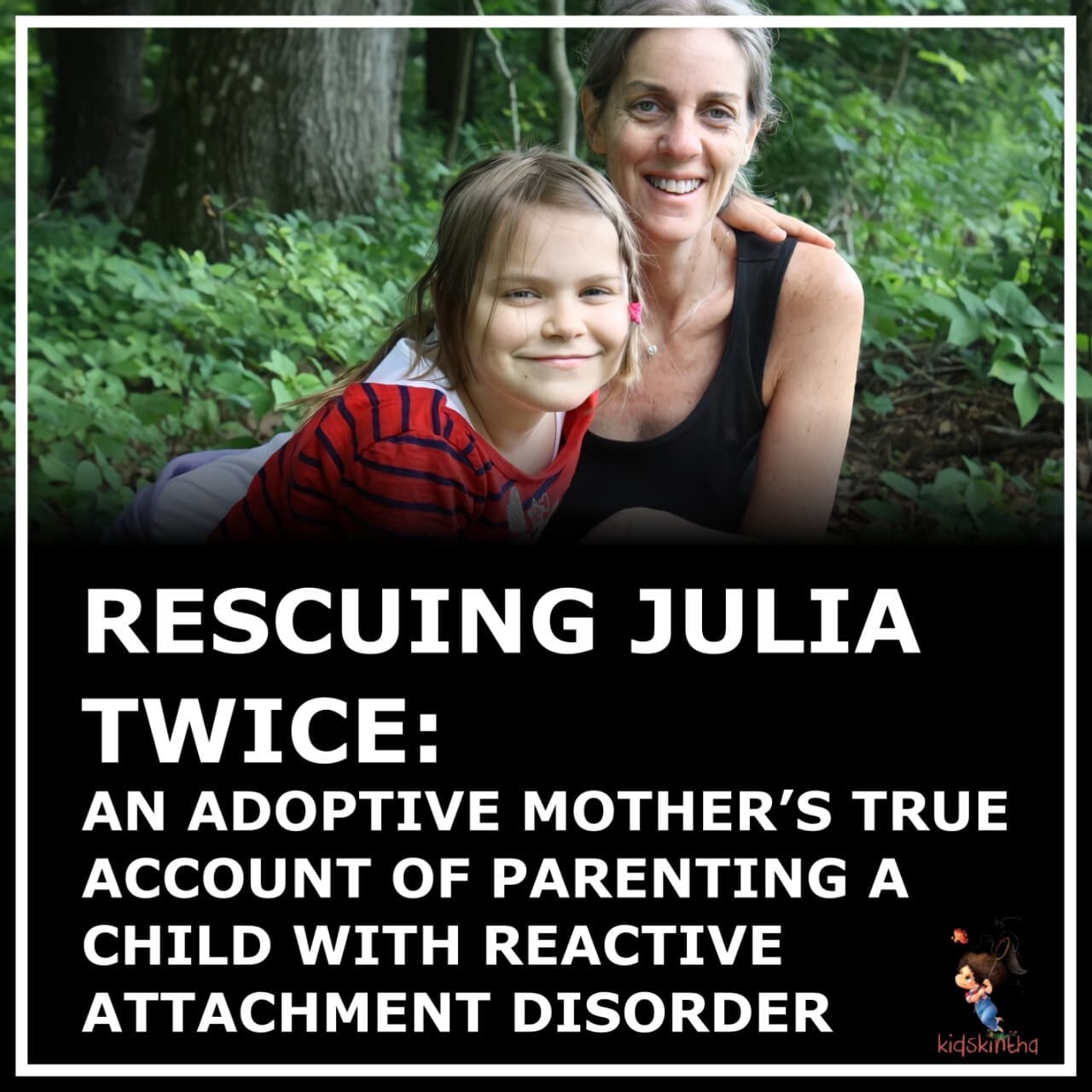 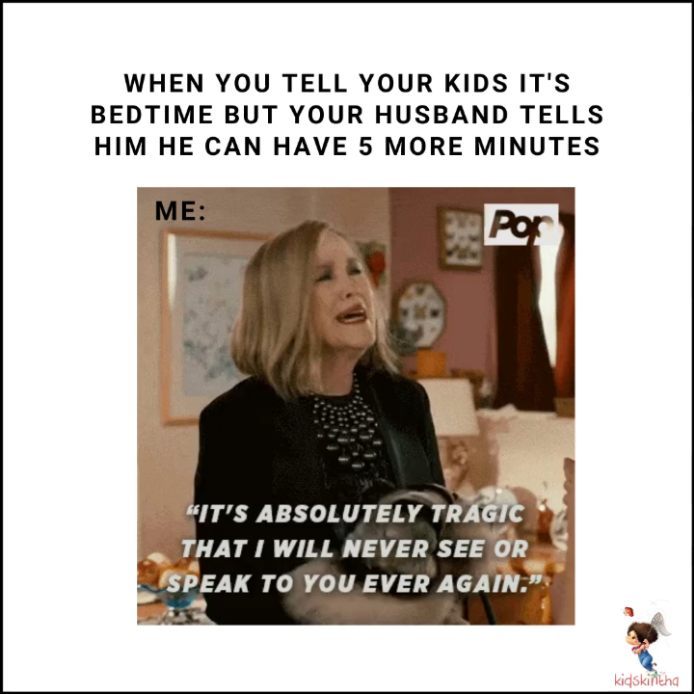