Manali – the trip that 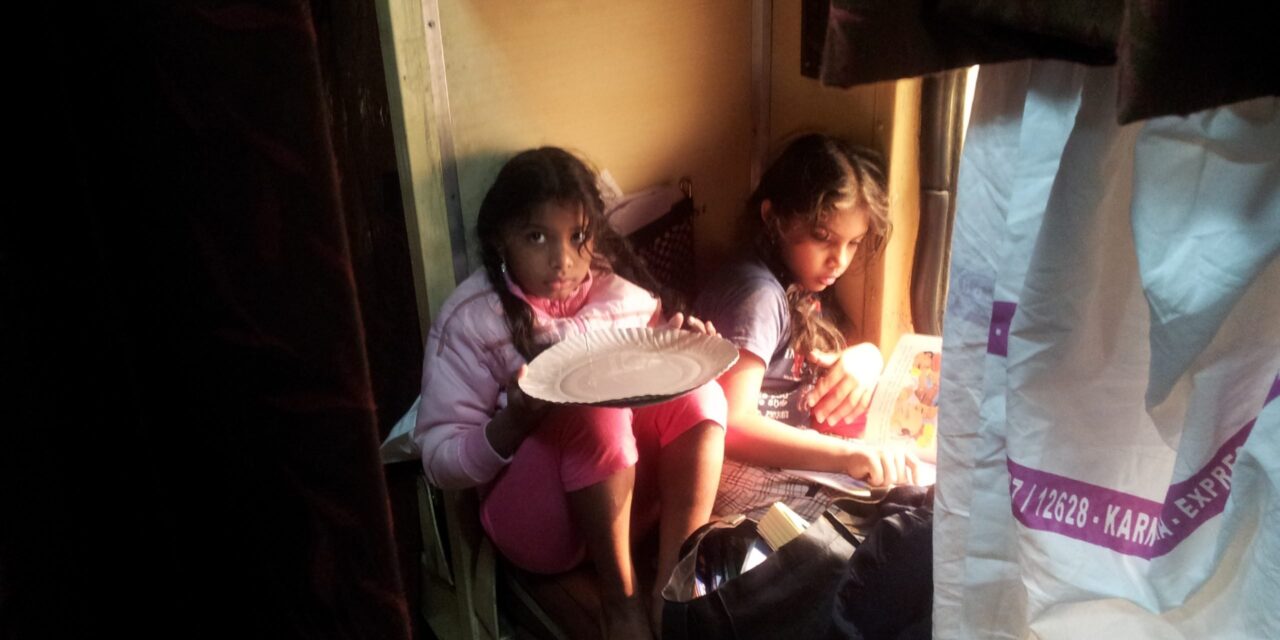 A stormy Spiderman night sure does demand breakfast as you can see!

It was the longest train journey for the kids. And we deliberately chose the trains for the girls to have fun and to know long train journeys. On the 9th of April 2013, we set out in Karnataka express towards Rajdhani, New Delhi! The kids were super excited! They were all prepared with their coloring pens, story books and other playmates for the trip! As usual the accommodating mom had sumptuously packed all their play things for the train! As would any father, I frowned at the number of bags to be carried! We reached the station a lil earlier than expected and hence had to wait for the train to come in. The tsunami of questions started…. When will the train come?, we will go tonight to manali?, what if the train stops in the middle?, Will they give us beds in the train?, etc… Probably the only question we dint hear was if they could set the train on a frenzy by pulling random chains! The long awaited journey started with the train promptly chugging into the station! With 7 pieces of luggage comprising various sizes and dimensions, it was quite a task getting into the train. Thanks to the coolie association for helping parents with kids and a heavy travelling family! Thus started the momentous sojourn towards the land of Manu!

And just when we were settling down, the fun started! We had a rat spotted in the train. The kids were both amused and scared! The railways staff heard us and promptly got us a sticky mousetrap pad. They acted as if it was all common! To the kids, it was National Geographic in live! We had to manage that frenzy and anxiety for sometime. Once that was done, we saw Ameya our younger own doing a Tarzan – the ape man style swing. She would hold the two railings on the berth and swing in the middle of the bogie! Now the elder, cant keep quite with such an adventurous challenge. So she gets onto the act as well! Now we have a set of highly energized kids who have strewn all their stuff on two berths, are not interested in eating and would refuse to get down! All this after a long day at work for you and just when you thought you would relax in the train! Welcome to the jungle of travels!

Steps to a peaceful train journey:

MOST IMPORTANT: Be mentally prepared for the fact that although you paid for 4 berths, you will essentially utilize only 2 ALL THE TIME! 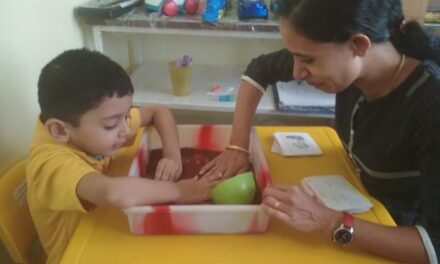 THERAPY on the Spectrum: How The 7-Letter Word Ensconced Itself Into Our Lives 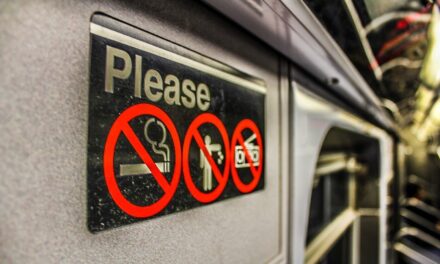 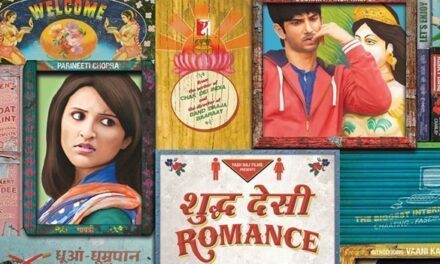 The effects of Shuddh Desi Romance? 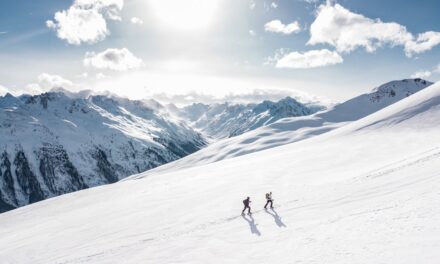